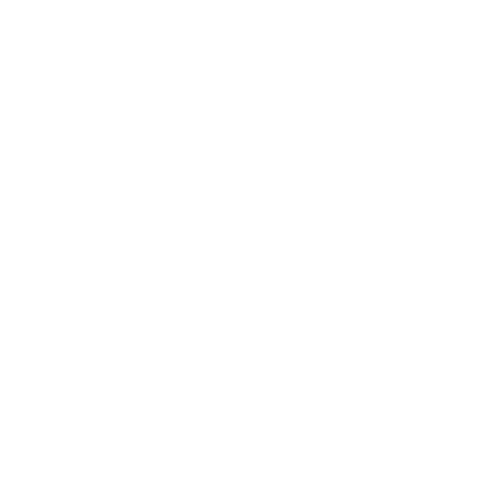 MISSION
The Prague Conservatory educates and trains professional musical and theatrical artists. It has a number of departments of individual instruments and studies whose heads have far-reaching prerogatives and responsibilities. Operations support is provided by a number of administration and technical personnel. The essential requirement for enrolment at the Prague Conservatory is the completion of basic education.
ADMISSION
Applicants must pass stringent entrance examinations, often held in several elimination rounds, show talent for the selected subject, overall musical talent as well as physical and psychological dispositions for their selected subject.
However, Prague Conservatoire also offers paid courses in many subjects taught.
In the current academic year there are some 550 Czech and 40 foreign students at the Prague Conservatory.

STUDY
Students perform at school concerts and productions, record for radio and TV and take part in domestic and international competitions in which they often win major awards. They have opportunities to acquire the first international experience during the tours of the Conservatory orchestras and chamber ensembles all over the Europe. The programmes of studies are thus enriched significantly.

1808
BEGINNINGS
The Prague Conservatory ranks among the oldest music schools of this type in Europe. It was founded in 1808 to provide education to orchestral musicians. A proclamation by music-loving Prague aristocrats on the 25th of April, 1808 was the primary stimulus for the school's founding and is now considered the founding charter of the Prague Conservatory. Soon after the charter was published the first financial contributions started gathering and the number of supporters was growing. However, their efforts were crossed by the Napoleonic wars. In March 1810, the aristocracy syndicate founded an organization called "Society for improving music in the Czech lands", which funded and managed the Conservatory for more than 100 of the following years
1811
FIRST YEAR
The first school year began on 24th of April 1811. The flats of the teachers served as classrooms and the syllabus used was prepared by the first headmaster Bedřich Dionýs Weber. It was not until the autumn of 1811 that the school obtained a premises and settled down in the Dominican monastery of Saint Giles. In 1817, singing lessons were added to orchestral instruments education. Concerts of the orchestra and help of the pupils in the professional orchestras were irreplaceable for Prague above all. Honourable mention of the concerts came for example from C.M. Weber, R.Wagner, H.Berlioz and F.Liszt. When the school acquired new premises in the building of Rudolfinum and Antonín Bennewitz, a famous violin teacher, became the head of the school, the "golden age" began. After merging with the Organ school in 1890, other music subjects were taught: piano, organ, composition and conducting.
1891
ANTONIN DVORAK
In 1891, Antonín Dvořák started teaching at the conservatory, first as a composition teacher and later on, from 1901 to 1904 as the headmaster. He educated a whole ensemble of prominent composers, including Josef Suk, Vítězslav Novák, but also operetta composers Oskar Nedbal and Franz Lehár. After 1918, the conservatory was nationalized but also lost its premises in Rudolfinum. For a certain period of time the conservatory resided in a monastery, this time a Benedictine one, later on in the former chemical institution in Trojanova street and finally in the building Na Rejdišti in Old Town where it has stayed until this day. In 1919, the conservatory was expanded, this time a drama school was started. Otýlie Sklenářová-Malá, a legendary actress, played an important role in the foundation of the drama school. During the interwar period, the school was managed by Josef Suk, Vítězslav Novák, J.B. Foerster, Vilém Kurz, Jaroslav Kocian and other remarkable figures.
1945
DIFFICULT TIMES
From 1942 to 1970, the school was led by dr.Václav Holzknecht, a lawyer, pianist and popularizer of music, who lead the school through the difficult times of Nazi occupation and most of the communist totalitarian period. In 1986, the popular music department was established consisting of two major subjects – singing and composition. After the social situation changed in November 1989, the teachers and students worked hard to meet the constantly increasing demands laid upon music and theatre professionals. The major commitment of everyone here at the conservatory is to sustain the high reputation of the school and to further expand the famous, two-century-old tradition of the school, which during its existence educated a myriad of musicians, composers, singers, dancers, and actors and played a significant role in the development of music education in the Czech nation.
NOW
The Prague Conservatory has its own symphonic and chamber orchestras, several chamber music ensembles as well as a theatre company. It is characterised by a unique atmosphere of creativity, enhanced by the rich musical life of the Czech capital, Prague, the city of Smetana, Dvořák, Janáček and Martinů, and the venue of the annual Prague Spring Music Festival. Students at the Prague Conservatory thus spend six years in a major cultural centre offering ample opportunities to see and hear world's top musical stars and other leading artists. The Conservatory graduates often join the Czech Philharmonic, the National Theatre, the State Opera, the Prague Symphonic or the Radio Symphonic Orchestra. The unique tradition coupled with contemporary approach and professional qualification of the faculty have made the Prague Conservatory an attractive school for generations of students. 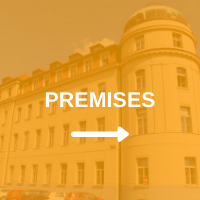 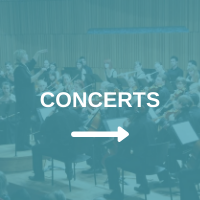 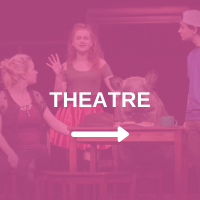 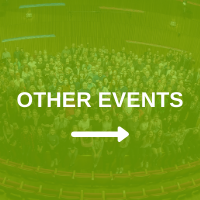 Foreign students may choose to study any major subject offered, either in the form of:

​
Admission to special courses requires only an examination in the major subject, which can be completed by sending an audio or audio-video recording that will be assessed by the particular department; the applicant will be notified of the result by mail.

The academic year at the Prague Conservatory begins on September 1 and ends on June 30. Foreign applicants for special courses may also enroll during the course of the academic year except for July and August which are reserved for summer vacation. Potential applicants who have not yet consulted any of the faculty will be referred to the head instructor for their selected major subject, with whom the program, its scope, and its duration may be arranged. Special courses program can be arranged for periods ranging from several months to several years. Students are required to pay their term tuition fees in advance depending on the scope and duration of the arranged study program. As a part of special courses students may participate in some of the chamber ensembles, the choir, or the symphony orchestra. Like Czech students, foreign students may perform in various concerts organized by the Conservatory and also in the end-of-year exams.

Upon completing the course graduates receive a certificate giving the subject, duration, and scope of studies, the name of the head instructor in their major, and a brief description of the student’s academic performance. Graduates of the full-fledged six-year course of instruction are awarded a regular certificate of graduation.

Unfortunately, the Prague Conservatory does not have its own dormitory. Nevertheless the school can provide assistance with finding accommodation and catering facilities to some extent.

The library and the archive of the Prague Conservatory is one of the richest of its kind in Middle Europe. It is unique for its collection of 19th century documents, but it also contains unique items dating back to even earlier periods. The activity of this highly specialized library ranges from obtaining musical publications and documents, cataloging them, and making them accessible to users—both in printed and electronic form—to providing research services and preserving sheet music. It’s academic activity is focused on cataloging Czech as well as foreign sheet music and, by gradually transferring data into electronic databases, on making the items widely accessible to scholars and laymen alike.

The library holds a large amount of sheet music to be checked out not only by the students and teachers of the conservatory, but also by the wider musical community. The collections of historical pieces of sheet music is serving more and more the purposes of local as well as international researchers. Scores, piano transcripts of operas, choir sheet music, and even sheet music and music course books for particular instruments, etudes, chamber sheet music and other items may be checked out. The library also contains books on music. Those range from textbooks on harmony and counterpoint to books on instruments, music history, and encyclopedias. Recent publications as well as 19th century publications may be found here, in Czech and world languages alike.
The library and the archive hold a large collection of old manuscripts, sign manuals and prints of a variety of music genres. One can find here pedagogical pieces, symphonies, chamber music pieces, operas and sacral music, and even contemporary works. As part of this collection there is also a large number of audio recordings—vinyl records, cassettes, CDs, phonograph reels and others. Furthermore, the archive also contains a rare collections of letters, primarily of famous personalities (Dvořák, Janáček, Kubelík, or to name some of the foreign ones, e.g. Wagner, Liszt, Spohr, and others).

The library collections are being processed to gradually transfer the records into an internet-based electronic system. As a result of this, users can search the library collections via the internet at
Users of the Prague Conservatory Library might also be interested in being able to view rare historical documents online. With the aid of the Memoria Project (www.manuscriptorium.com) in the Manuscriptorium database, they can view a digitized version of the rare manuscript of the score and the piano transcript of W.A. Mozart’s opera Don Giovanni, which belongs to the collections of the library.

Scholars can agree time for their research individually.

We accept all electronic documents

in PDF, DOC and DOCX formats.

We do not keep in evidence error documents.